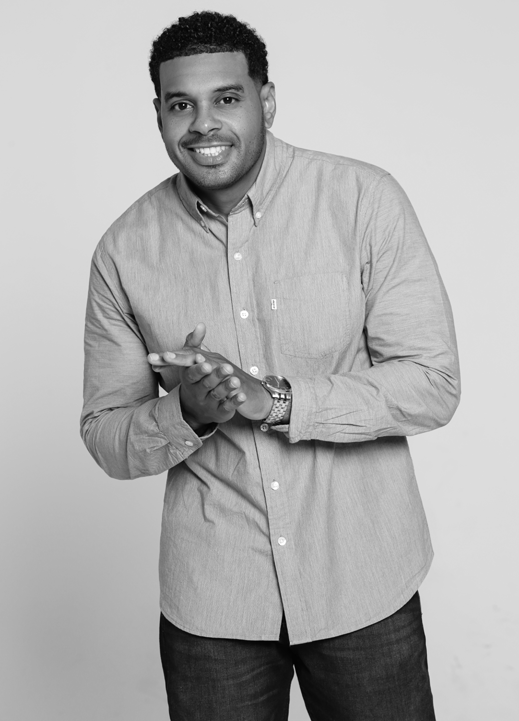 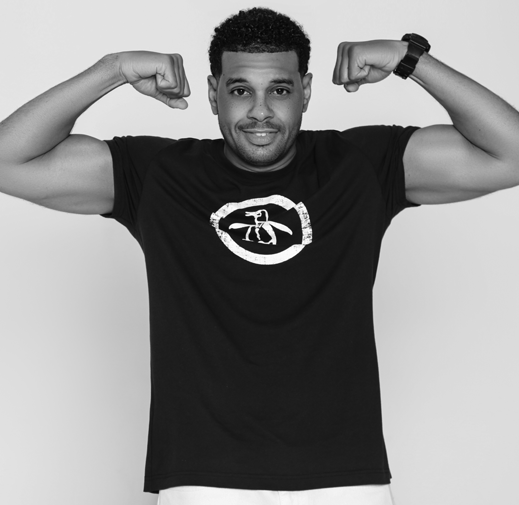 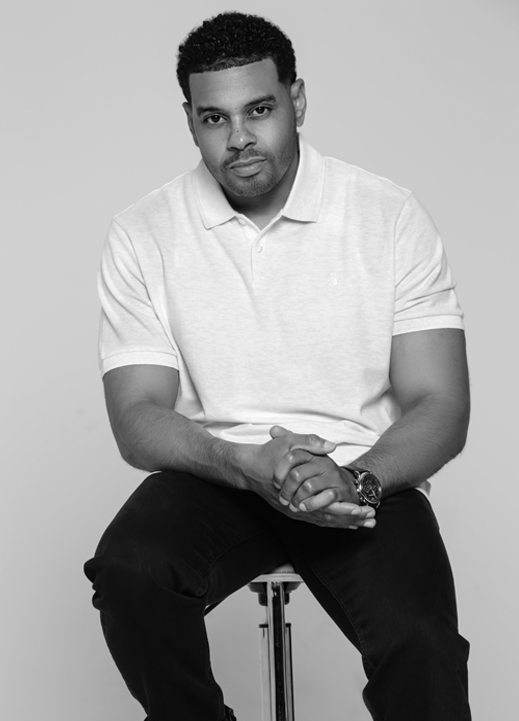 The Man Behind The Scene 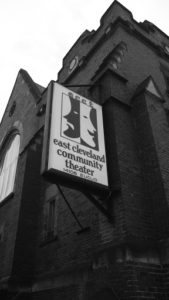 Ron grew up in Cleveland, Ohio where he was exposed to the arts at a young age. By getting involved in the performing arts and playing organized sports gave him a productive way to keep himself off the rough streets of East Cleveland; where many of his neighborhood peers were involved in gangs and other unfulfilling activities. Ron became a member at the East Cleveland Community Theater and caught the acting bug and stayed active throughout his adolescent years. He also got numerous bookings through his local talent agency which kept a few dollars in his pockets.

Upon graduation from Euclid High School, he moved to Columbus, Ohio to attend The Ohio State University. While there, he received a Bachelors of Science in Business Management with a concentration in Finance. During his time at Ohio State, he participated in an array of extracurricular activities including varsity football. While his educational focus was only a minor in theatre and performing arts, he still remained active pursuing a career in entertainment outside of school. After graduating from college in June 2004 and working in the banking industry for six (6) years, he decided to move to Atlanta, GA to pursue his career in entertainment.

Since his move to Atlanta in August 2010, he managed to book various acting roles on major television productions, such as Tyler Perry‘s House of Payne, VH1’s Single Ladies, BET’s The Game, BET’s Being Mary Jane, and The Steve Harvey Show. Ron found himself being an understudy for actors such as Ludacris, Pooch Hall, RonReaco Lee, Allen Payne, and Michael Ealy, just to name a few. He also was a supporting actor in the independent film Slice 1 and 2, starring and produced by comedian/actor Pierre Edwards.

To this day, Ron is working in the entertainment industry but more as a Producer and Director. Because of his experience, knowledge, creative direction and past success in the industry, a vast number of entities has sought his business and creative advice. He advises and consult numerous of talents throughout the industry thru his talent management company, Tyler Management Group (TMG). Ron has also launched his own production company, PAYUS Productions, housed in Atlanta, GA at Tyler Studios, which he is working on various projects.

Beyond his pursuit in the entertainment industry, he can be seen mentoring youth through his non-profit organization Life Starz Project, as well as partnering with local Boys and Girls Clubs within the community. 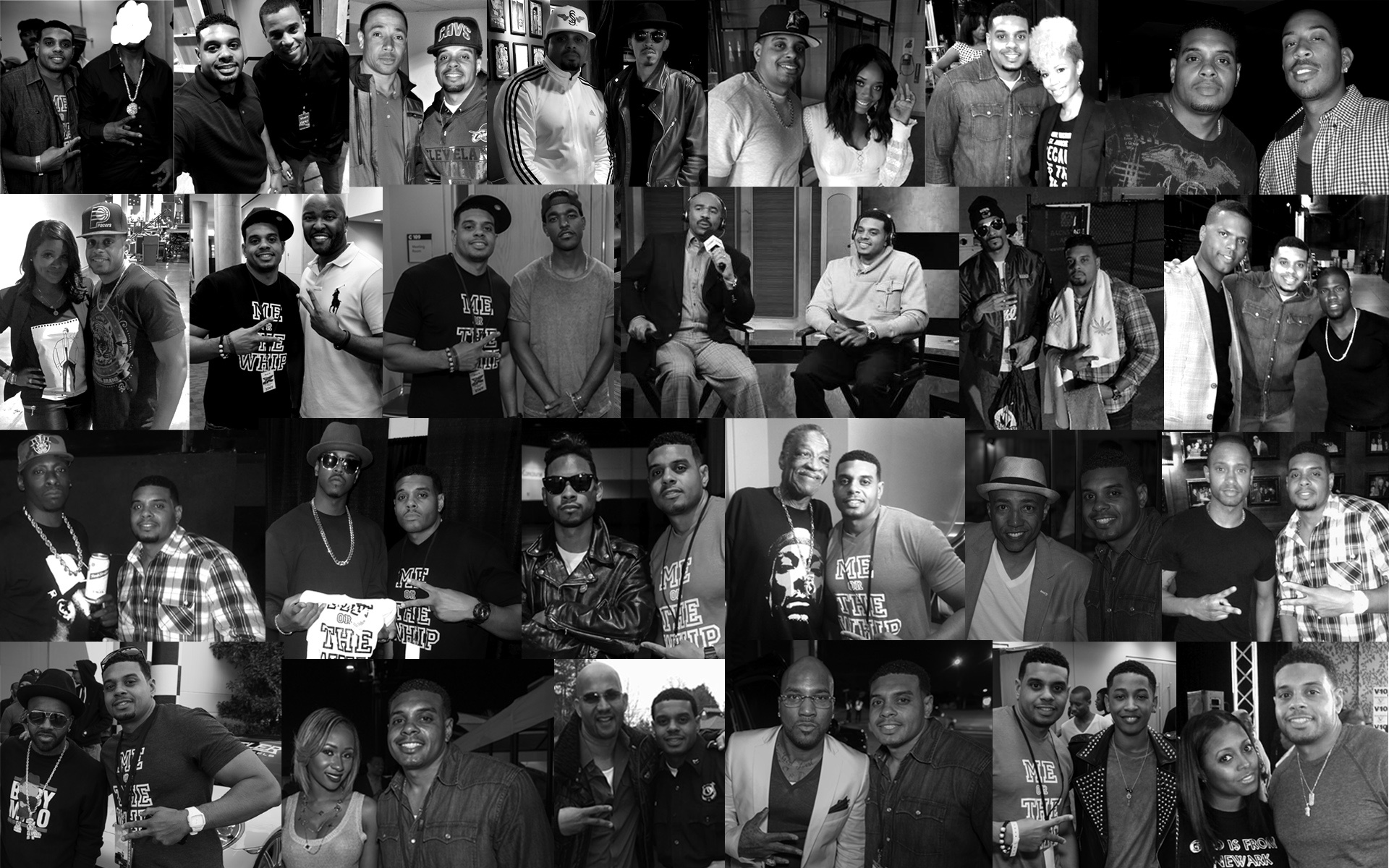 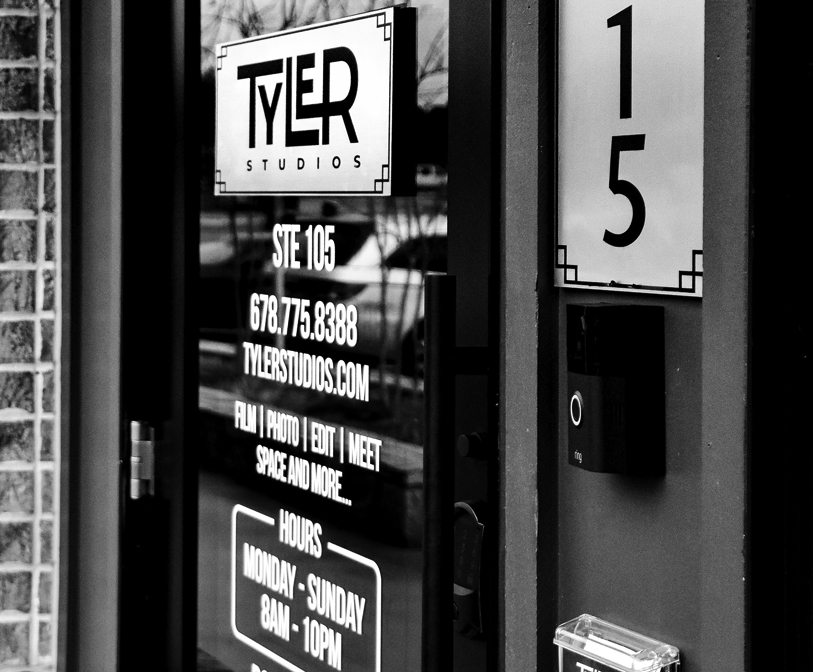 “Never on your dreams no matter how long it takes”